Vincent Michael Hinley, formerly of Chicago, Illinois, passed away August 6, 2022.
A memorial service will be held August 27, 2020
Vince or Uncle Jolly as he was affectionately known to his family and Smoofus is
who he was known as to his friends. Vince loved music, especially Funk. Vince
would wake up on a Saturday morning and turn on Parliament Funkadelic and
play his broom guitar as if it were real. Some of his favorite artists were Bootsy
Collins, George Clinton, Cameo and Steely Dan. Vince's taste in music was very
eclectic. He was the absolute best comedian and was always the life of the party.
If you didn't get a chance to witness him do his impression of Rudy Ray Moore,
the signifying monkey, or Richard Pryor, you missed out on a good show. Vince
loved his family and spent every moment that he could with family. Vince
attended McCosh Elementary and Fenger High School. After school, he joined the
Army and after the service he returned to Chicago obtained his CDL and drove
trucks, got married and had his only daughter, Tenisha. He spoke often of his
daughter, Tenisha, and how much he loved and adored her and all of her
accomplishments. He was extremely proud of her and his granddaughter, Karley.
He frequently bragged about how she and his great niece, Cherish had the same
name. Vincent's pride of his life was his family and he enjoyed spending time with
them.
Vincent was born June 6, 1960 to Bertha Mae Finney and Sidney Hinley, who have
both preceded him in death as well as his brother Carl, great nephews Paul (Mac)
Jr and Jason.

He is survived by his Ex wife Phyllis, his daughter, Tenisha and his granddaughter,
Karley. His sister and brother, Phillip. His nieces, Kimberly, Yvette, Shawntell,
Atiyah and Ajahnae. His nephews Paul (Teresa), Marsai, Carlos and Billy. His great
nieces, Dominique, Raneisha, Risa, Freedom and AJ. Great nephews Sincere,
Bryce, El Devon, Marcus and several great, great nieces and nephews. A host of
cousins and friends that loved him dearly.

It's many stories that Jolly could tell about him and I to family, friends and
strangers as well. But the one story I'm going to miss most is the story of when I
was little and we were watching a movie. It was a scene with a topless woman
and he tried to cover my eyes s I wouldn't see it. I fought and cried and cried and
fought t see it. And no matter where we were or who was around. I never got
tired of him telling that story. I'ma miss you Beavis. Love you forever and always.
Ball Head

Vince, Smoo or Jolly. We've all had our nicknames for Vincent. But being pinned
with "Jolly" was so very fitting, because wherever he went and whomever he
encountered, he was always joyful and Jolly. He would make you laugh or smile,
even when you didn't want to. And when he loved you he loved you and that's
what I loved so much about him. You will forever be loved and definitely be
missed. I love you Jolly and always will.
Vette
We Will miss the best Uncle in our family. Until we meet again. We love you.
El

While he was my younger brother, I taught him to pay ball when we were kids in
the backyard. I enjoyed his jokes and humorous nature. We grew up together and
loved one another. That's what I'll take to my grave about my brother Vincent.
Life is about moving on, I'm sorry you won't be able to do that with us, but we'll
be joining you Vincent, Mama, Carl and the many family members that have gone
on before us. Rest In Peace. I have nothing but forgiveness in my heart.
Phillip

Services for Vincent haven't been added yet. Sign up below to be notified when the services are updated. 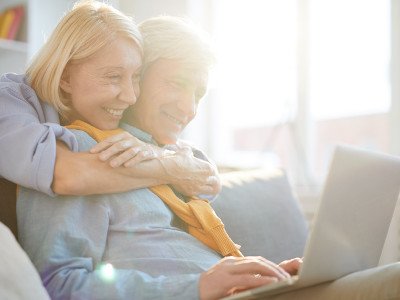 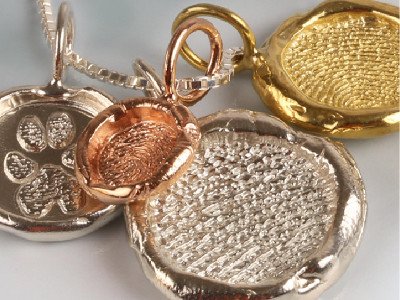